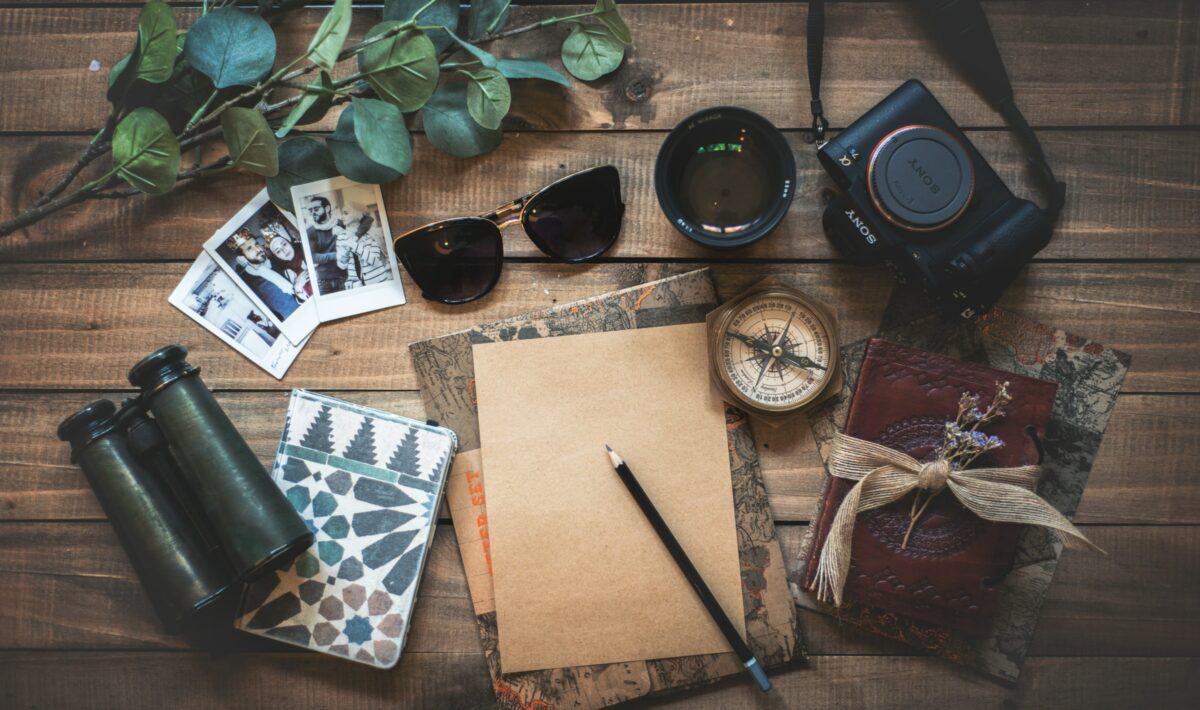 It makes no difference where you study these novels: at home on the couch, on the metro, on a plane on your way to vacation, or on the beach – these travel books will inspire you to travel in some way. We attempted to gather everything in one location. There are both traditional global tours and wanderings in pursuit of self-discovery and serenity. In any case, all of these books are helpful because they are kind, motivating, and challenging. 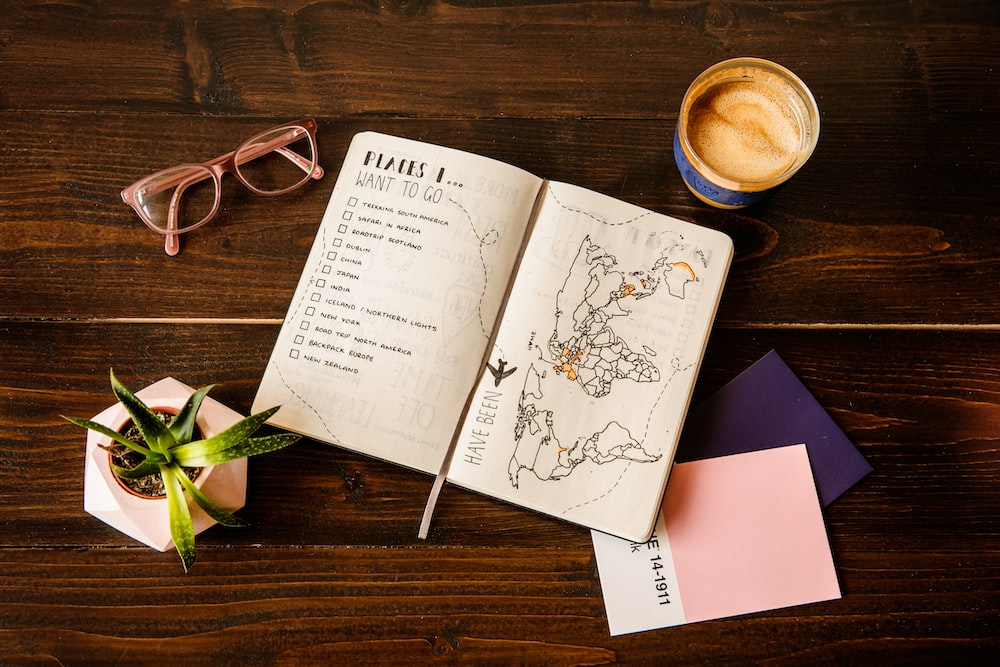 And, of course, insane love. At the same time, there are philosophical reflections. The important thing to remember is that the novel is autobiographical, and all of the locations mentioned in the book are real spots in Mumbai that already become a kind of mecca for Shantaram’s ghost pilgrims. If you putting off reading this “brick” because of its size, fret not: the book is read in one breath. The comprehensive descriptions of Indian slums and beautiful palaces, crazy crowded trains, rural countryside, and busy metropolises will appeal to East lovers. The work filled with the author’s honest affection for India from the first to the last page of the travel books.

80 Days Around the World

On a bet with his temperamental French servant, an imperturbable and eccentric Englishman travels around the world. Many threats compound the issue, and a humorous pair pursued by an overzealous detective. Something occurs to them every day: either they save someone or they narrowly save themselves at the last second. It’s like going back to childhood with ice cream and board games when you reread Jules Verne for the third time.

The book tells the narrative of one of history’s most daring scientific expeditions: a three-month raft journey from Peru to Polynesia to establish that the island populates by South Americans. Written by the raft’s organiser, mastermind, and skipper – and written in such a way that you want to go to sea right away the travel books.

It’s like a memoir, but it’s actually a novel, with one of the world’s most important cities as the protagonist, complete with mosques, decaying but lovely streets, Ottoman houses, and the sea in the midst. Pamuk’s Istanbul came across as black and white, like an old photograph or a scribble. 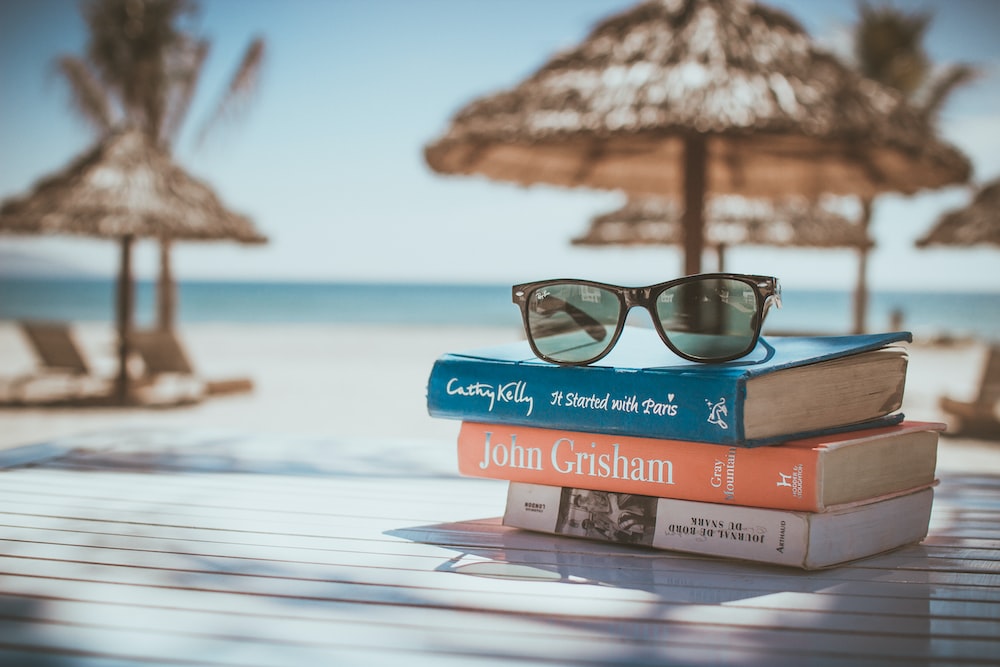 This is a storey about how an ordinary person with nothing but determination can change the world on their own. Greg worked part-time as a nurse and stored his stuff in a storage unit. He planned to conquer the challenging mountain K2 in honour of his departed sister. This endeavour would have cost him his life if it hadn’t been for the assistance of locals. Greg was so moved by a few days in a Pakistani hamlet that he decided to raise funds and return to Pakistan to establish a school for the village children.

The Sea and the Old Man

Hemingway’s confession of love for Cuba, where he spent 11 years, and the people who live there: a narrative of an old fisherman who, after three months of fruitless efforts, captures a gigantic marlin on a hook and fights with it for several days, trying to deliver game ashore. Sharks win, but the man is undeterred.