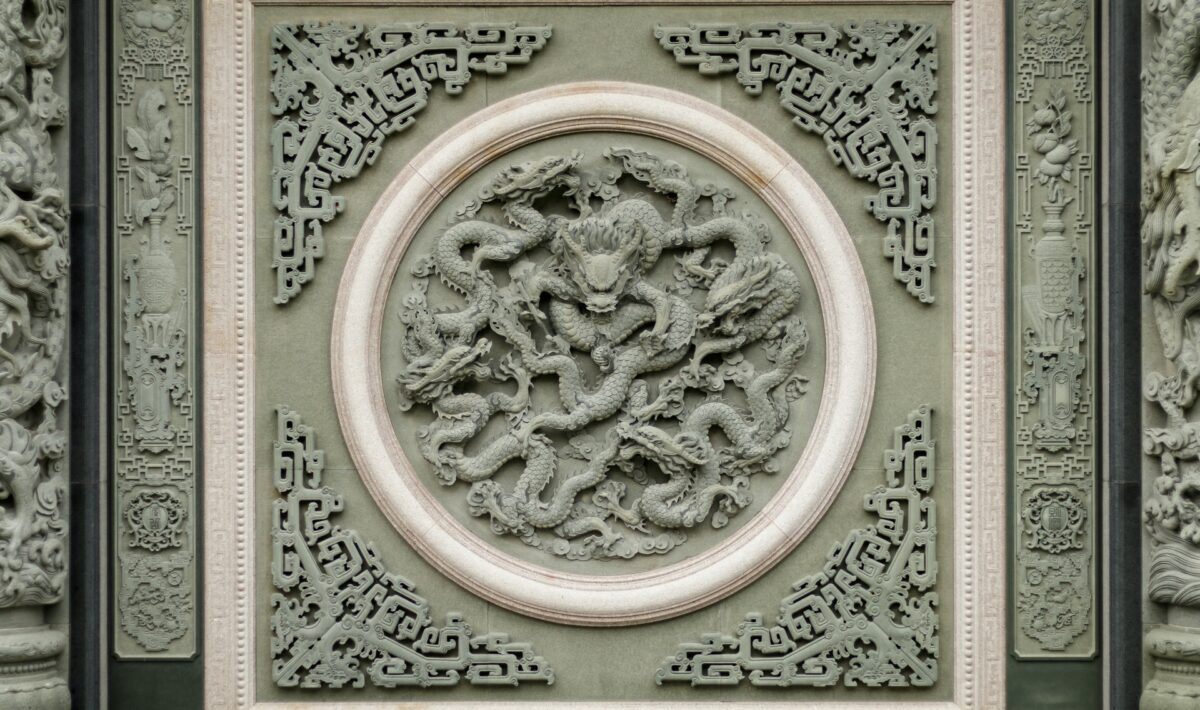 There are a few things to know before traveling to Asia, despite the fact that you’ll learn a lot on the trip. Going on a long backpacking trip to an unknown continent is thrilling, nerve-wracking, and full of unexpected twists and turns.

We’ve compiled a list of things that tend to startle travelers on their first trips to Asia. 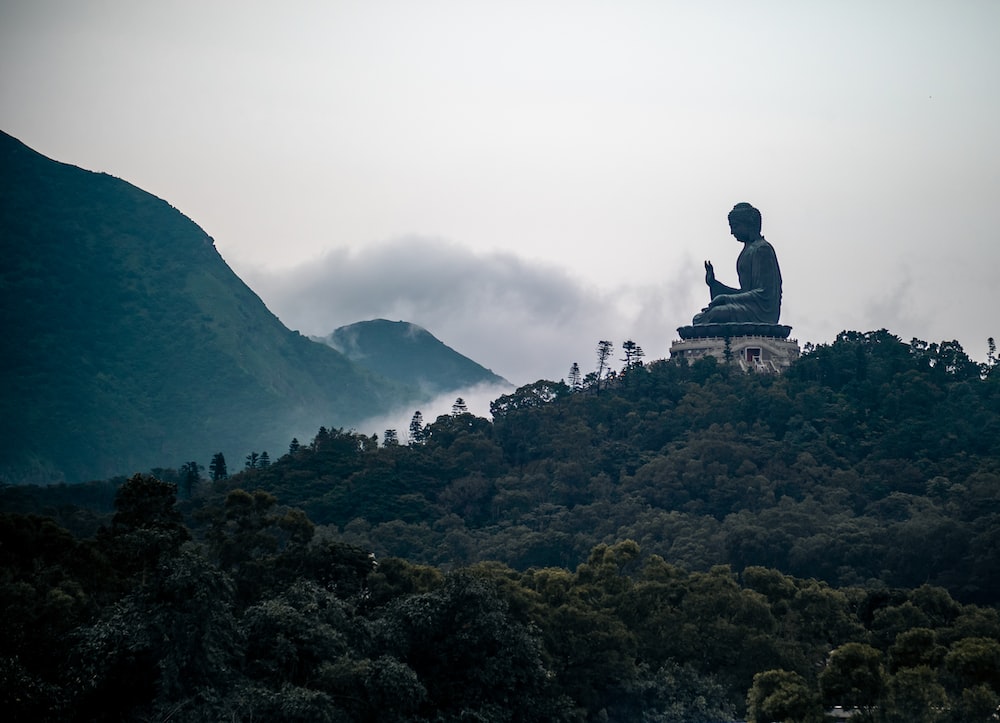 In Southeast Asia, Dorms In Hostels Aren’t The Norm.

Unlike in Australia, Europe, Japan, and the United States, staying in backpacker hostel dorms is uncommon in Southeast Asia — unless you choose to do so on purpose. The cost of living is low enough that you can have your own private room or cottage every night. Some affordable guesthouses, but not all, include communal dorms.

In Southeast Asia, dorm-style hostels can be found in big cities like Singapore or Kuala Lumpur, as well as popular party spots like Haad Rin on Thailand’s island of Koh Phangan. Backpackers prefer to stay in dorms since it allows them to be more social and meet other travelers. However, don’t expect much sleep in a dorm during Full Mo.

It Is Extremely Common To Travel Alone

Many lone travellers begin their journey by backpacking through Asia; many meet and change travel companions multiple times during their journey. Forget the idea that if you don’t go with someone from home, you’ll be primarily alone. It’s surprisingly easy to meet other tourists along Asia’s Banana Pancake Trail.

If you’re a solitary traveller and it appears that you’ve just arrived in a place dominated by couples, don’t despair; there’s usually more to the tale!

On the road, friendships and loves form swiftly. Many of the “couples” you see were likely travelling alone at first and meeting along the route.

Although it seems odd that you’ll run into old friends again, there’s a considerable chance you’ll cross paths on the road at some point. When backpacking in Asia, travellers tend to congregate and circulate along the same routes; unintentional reunions are common, even months later in completely different countries!

If fate isn’t enough to bring you together with new acquaintances, updating your present location on Facebook certainly helps.

You Will Spend More Money Than You Anticipated.

Most hikers don’t want to hear this, but it’s the truth. Despite the fact that budget surpluses are uncommon, travelling in Asia is still less expensive than in many other countries of the world, including Latin America.

Drinks and socialising are the most common reasons for backpackers blowing their finances. The courageous few who bravely track their weekly costs are frequently embarrassed to discover that they spent more money on cocktails than food.

Traveling With A Companion Can Help You Save Money. 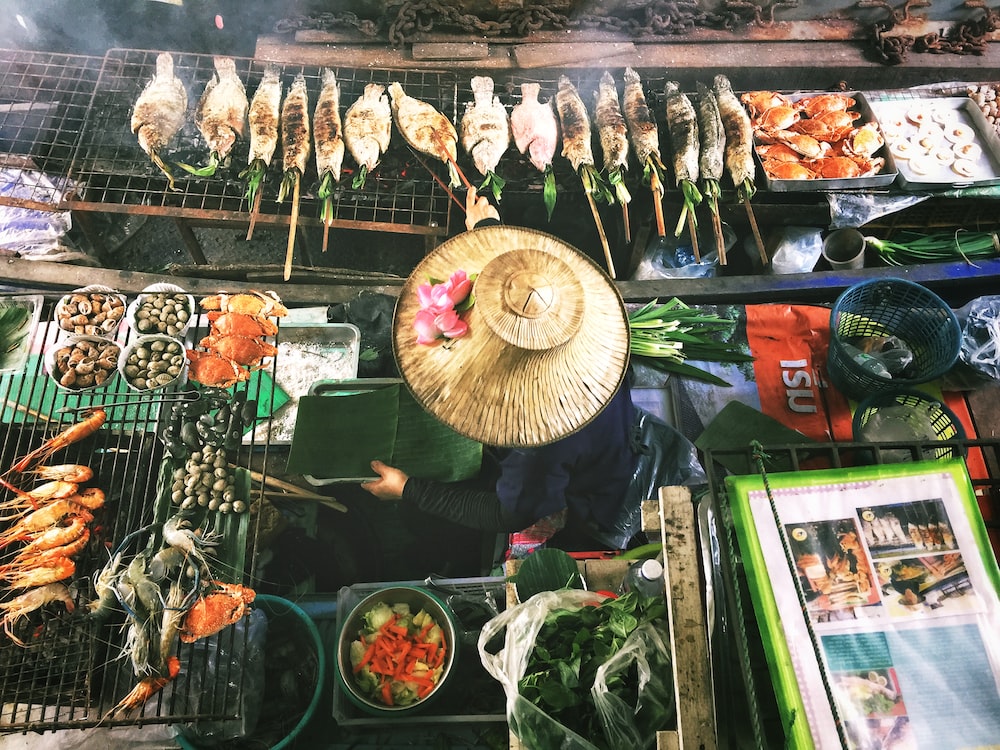 Whether you like to travel alone or in a group, the truth is that on a backpacking trip, duos are more likely to save money.

You’ll be able to divide lodging fees at the very least, however several Asian countries charge by occupancy rather than per room. In many hostels, a private room is the same price as two dorm beds; you might as well get the double room.

The more (travellers), the better when it comes to bargaining strength. If you group up with other tourists, you’ll have a lot more negotiating power when it comes to getting discounts on hotels, tours, transportation, and purchases.