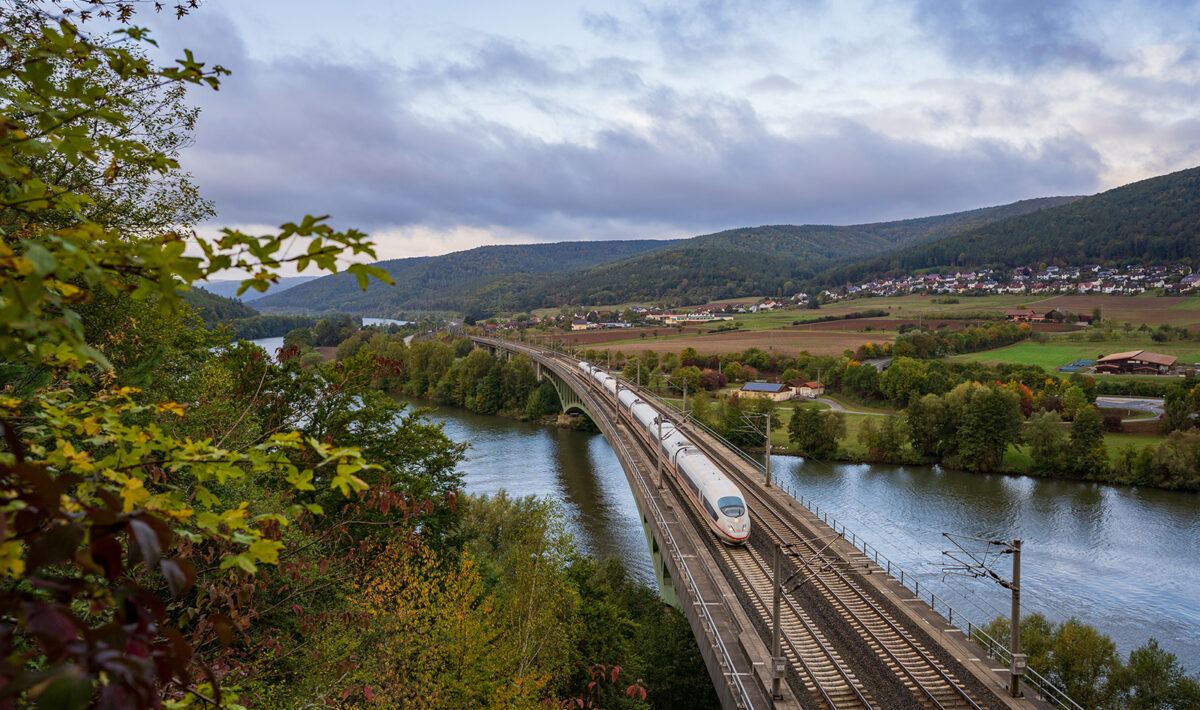 These adventures take the circuitous route to a whole new stage, from the world’s highest railway to the oldest called train. Scroll down to see the world’s Best Train Journey.

The Trans-Siberian Railways is the world’s longest passenger train in terms of length and course. Its longest route, which runs from Moscow to Pyongyang, North Korea’s capital, is 10,267 kilometers long and takes 9 days and 2 hr to complete.

A week is needed to travel to Vladivostok via the most popular route. However, there are many two additional railway branches: Transmonogolska and Transmonurska. The first takes a detour through Baikal to China, passing through Harbin on its way to Beijing. The second route connects Ulan Ude and Ulan Bator, as well as Beijing. 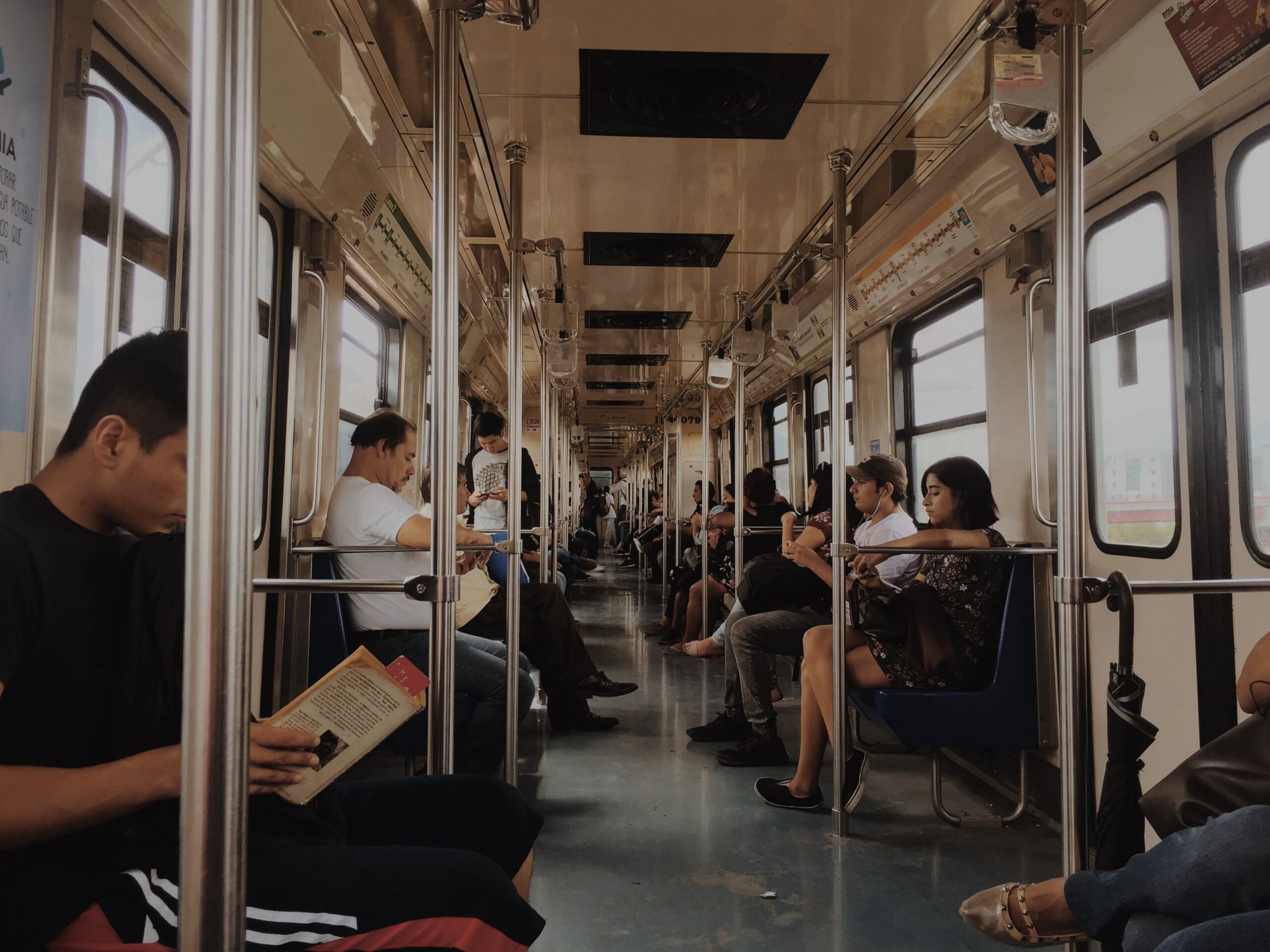 There are different categories of carriages: the first has two-seater couches, the second is its coupe, which has four compartments, and the third is the platskarta, which is a car with no compartments where you sleep.

Travelers take this route to learn about Russia’s Asian area, which includes cities like    Irkutsk and Novosibirsk. Many people rest near Lake Baikal, which has excellent hiking opportunities.

In India, Taking A Luxury Train Journey Is A Great Way To Travel While Staying In Shape

Traveling on a luxury Oriented Express-style train is among the most interesting ways to see India. There seem to be five trains from which to choose, each with its own unique route. The train journey typically takes approximately a week. You visit other interesting locations throughout the day and back to the cozy train at night.

And in the southern region, Karnataka, I had the privilege of traveling by The Golden Chariot railway for a week. There are double rooms and apartments (each with private rooms) on board, and also a restaurant, pub, pool, and a gym. It is not cheap, as one might expect from a luxury tour.

Sri Lanka is known all over the world for its exceptional tea. It rises on mountainsides, coating them in a blanket of green and producing iconic hectares of green space. The perfect place to see these sights would be to have a train journey between  Ella and  Nuwara Elija, which will take around 3 hours and is the most gorgeous section of the whole rail track in Sri Lanka. 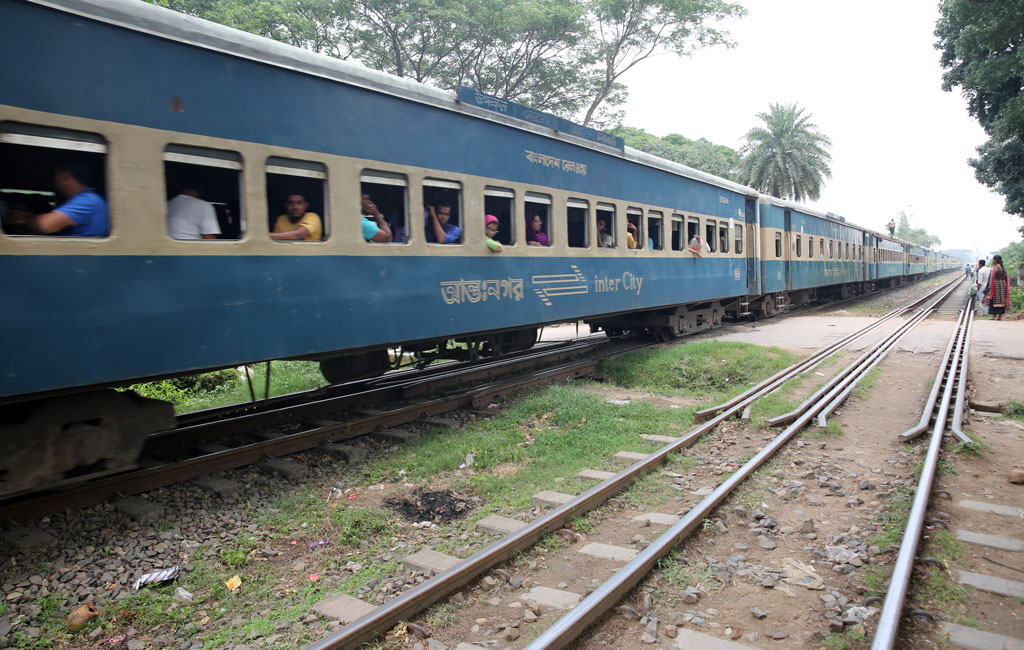 The train grinds to a halt, but considering the absence of “Wars,” you do not go hungry, and your stomachs will also be stuffed with salespeople. You would be able to eat traditional Sri Lankan cuisines wrapped in a check or purchase strawberries, for example.

Getting Ready To Board An Elevated Train Journey In China

Have you learned about Japan’s super-fast, on-time, and innovative trains? In an instant, I’ll tell you all about them. What about China’s amazing trains? Possibly some less, despite the fact that China Railway High-speed (CRH) is the world’s largest high-speed railway system!

Visiting Xi’an when in Beijing is a perfect way to put the Chinese railway to the test, because what’s a trip to China without seeing the Terracotta Army? It is, after all, just a little more than 1,000 kilometers. Considering the significant distance, the high-speed railway takes about 5 hours to complete this segment. Alternatively, we can travel by night trains, but the trip will require 12 hours!

You can see a good part of China from both the first and secondary options (although the second option is obviously better throughout the day). Big towns, rural areas, and freshly developed whole cities and properties in the center of nowhere (basically!) are all examples.