In an official sense, Canada is a new country (French and English settlers arrived during the Age of Exploration in the 15th and 16th centuries and created the foundations for what would become modern-day Canada), although indigenous peoples and other settlers have lived here for millennia.

Canadian culture is celebrated in a variety of ways around the country. Including the preservation of its past through buildings, antiques, and natural remnants. Open to the public, historical sites depicting the life of indigenous peoples, European settlers, Vikings, and even dinosaurs are fantastic places to learn about the country’s rich history. 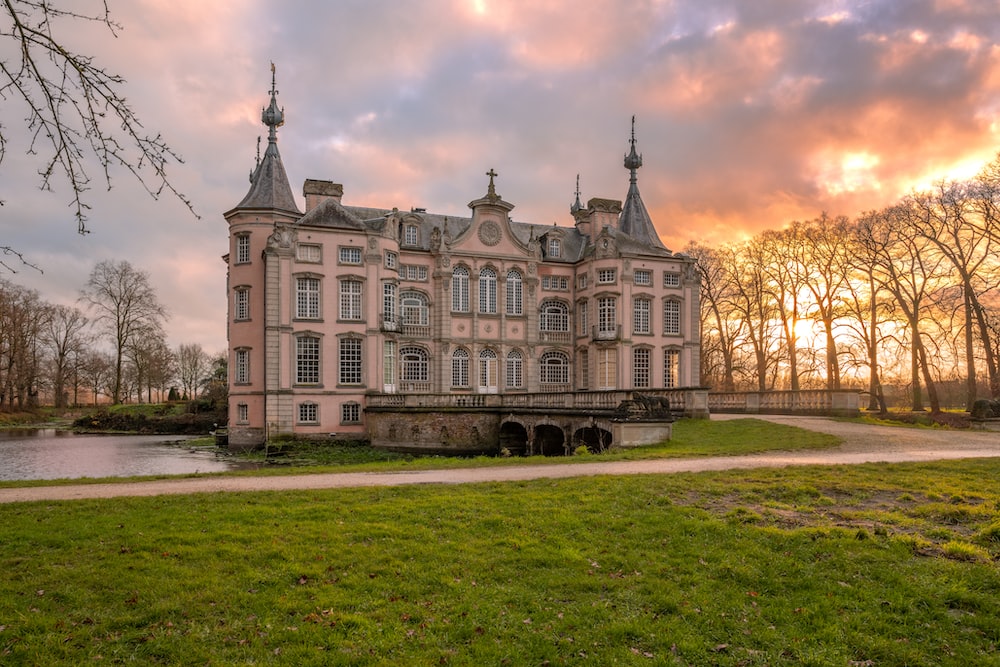 Because Europeans arrived earliest in eastern Canada, specifically Quebec. The earliest settlements are naturally found there. Later, people began to migrate west. Here are a handful of the best historical places in the United States.

Vikings travelled across the Atlantic and arrived in North America long before Christopher Columbus boarded a ship. L’Anse aux Meadows, an actual 11th century Norse colony in Newfoundland and Labrador, Canada’s most easterly province, offers proof of this expedition. The remains discovered constitute proof of the first European presence in North America.

When Norwegian adventurer and writer Helge Ingstad and his wife, archaeologist Anne Stine Ingstad, investigated the area in 1960. They discovered the site. In 1978, UNESCO designated it as a World Heritage Site.

This fascinating archaeological site consists of eight timber-framed turf houses dating from the same period. As those seen in Norse Greenland and Iceland. Many relics are also on display, including those connected to iron smithing, a stone lamp, and a sharpening stone.

Haida Gwaii, previously the Queen Charlotte Islands, is a unique and captivating location for adventurers who prefer a dose of history and culture with their trip.

The UNESCO World Heritage Site SGang Gwaay is located off the coast of British Columbia in this archipelago (“Ninstints” is the English name).

Ninstints is a community with the world’s biggest collection of Haida totem poles in their original sites, many of which are considered important pieces of art. In the rich temperate rainforest climate, they are permitted to deteriorate and perish.

One of Canada’s most unusual National Parks is located two hours east of Calgary. Where dinosaur history meets a radical environment of pinnacles and serpentine spires. Dinosaur Provincial Park contains among of the world’s largest dinosaur fossil fields. At least 35 dinosaur species lived here 75 million years ago when the area was a lush, sub-tropical forest, and their remains can be seen by bus, on foot, or through expeditions and other educational programmes.

The Fortress of Louisbourg is an unexpected gem for visitors to Cape Breton, a small island in Nova Scotia’s province. 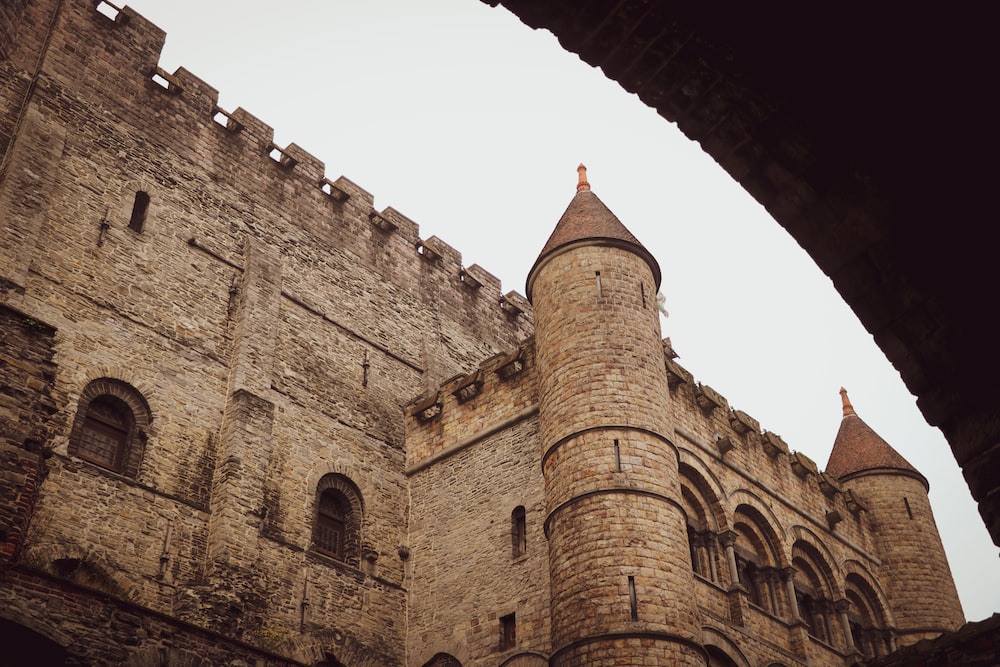 The Fortress of Louisbourg, once one of the busiest harbours in North America. During the 18th century and one of France’s most important economic and military centres in the New World, is now North America’s largest historical reproduction.

Despite the fact that the site was abandoned and in ruins in the nineteenth century. The Canadian government scooped it up and turned it into a national park in 1928. Only about a fourth of the town has been rebuilt, and the remaining areas are still being investigated for archaeological treasures.

The oldest buildings in Old Montreal date back to the 1600s. And it is a portion of downtown Montreal that has been preserved in most of its original state. With hotels, restaurants, stores, apartments, and commercial spaces. This historic neighbourhood is a bustling community and tourist attraction.