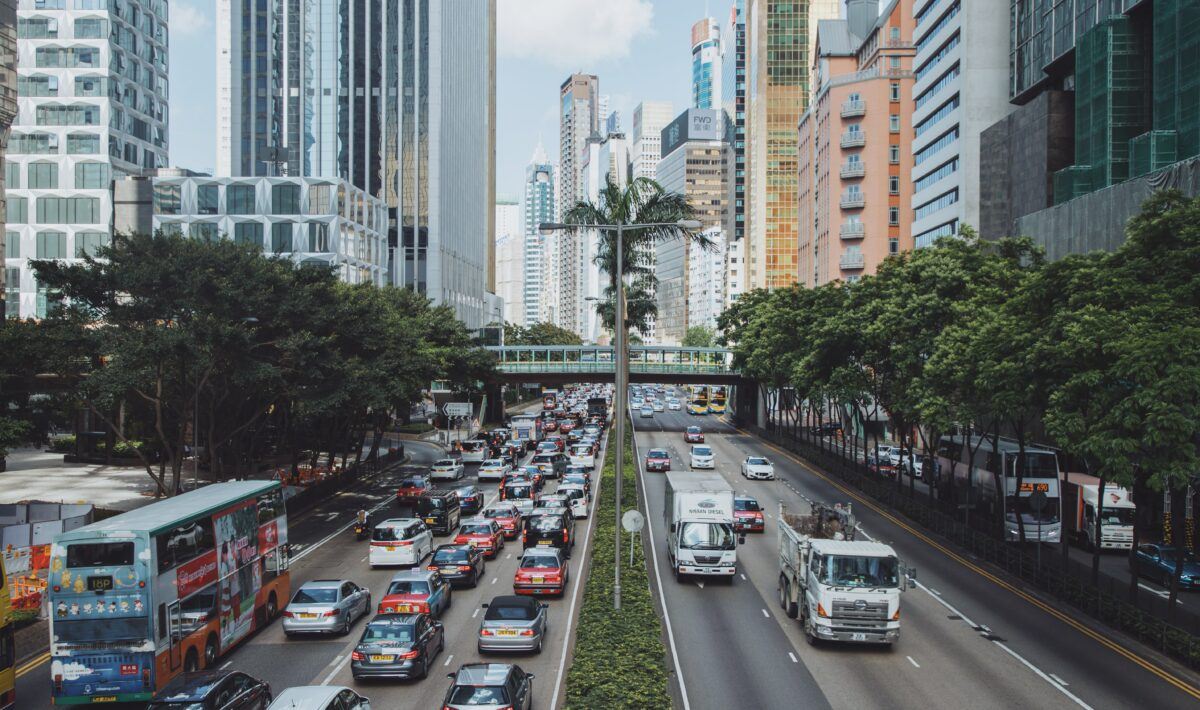 The automobile is a game-changer for the modern world. It’s a practical mode of transportation for individuals and allows them greater freedom of movement. Then there are the issues it can create. Both traffic congestion and road growth cause the loss of urban space.

It will release carbon dioxide into the atmosphere and accelerate the rate at which the planet warms. Air pollution is of particular importance to city planners because of the danger it poses to public health. 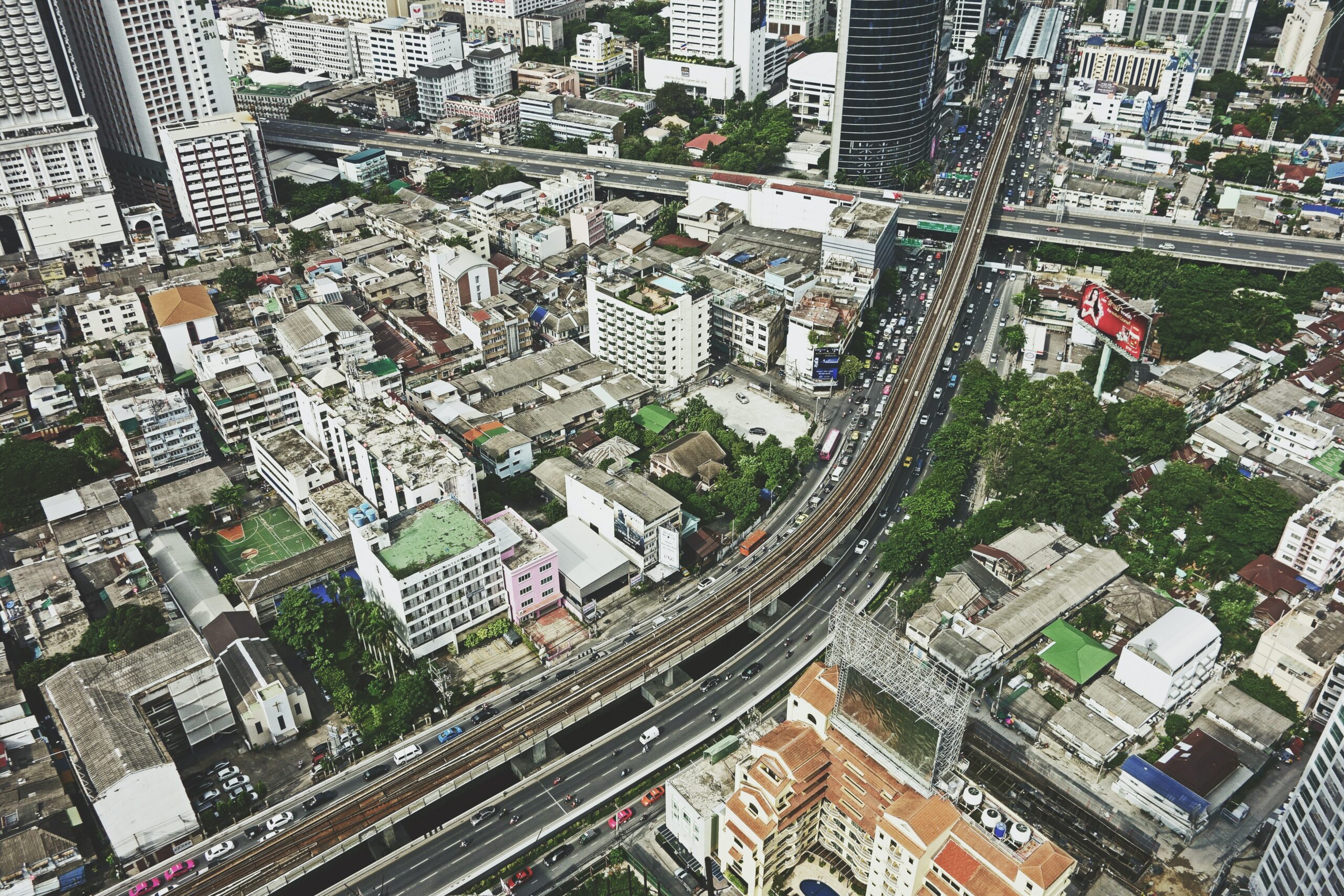 It will help you stay active and can also lower your blood pressure. Keep your cholesterol levels in check, and lift your spirits. Even though it requires more time, keep in mind the numerous health benefits you’ll enjoy in the long run.

Consider how much more time you could save by taking extra walks while planning your itinerary. If you live in a city, you could be astonished by how many excursions you took that were only a short walk away. Walking also saves a lot of energy compared to driving.

Rail Transit as a Mode of Public Transportation:

These systems don’t have to contend with road traffic congestion, they can go faster than bus systems. A subway or metro rail system, if you reside in or near a big city, maybe at your fingertips. Bus routes have more stops and are more easily accessible.

Mass transit rail systems have higher startup costs than bus systems. The number of passengers these systems can carry per vehicle is more than that of buses, and these also emit less noise and pollution.

Buying and maintaining a bike is significantly less expensive than owning a car, and they also take up much less room. Walking isn’t always an option, whether it’s because your destination is too far away or you’re pressed for time. If you find yourself in one of these situations, consider taking a bike ride rather than getting your card.

Walking is more energy-efficient than driving, but the bike beats it by a wide margin. You can also quickly weave through heavy traffic, making this a more viable option during rush hour. And that the bicycle is one of the most environmentally friendly modes of transport ever created by humanity. 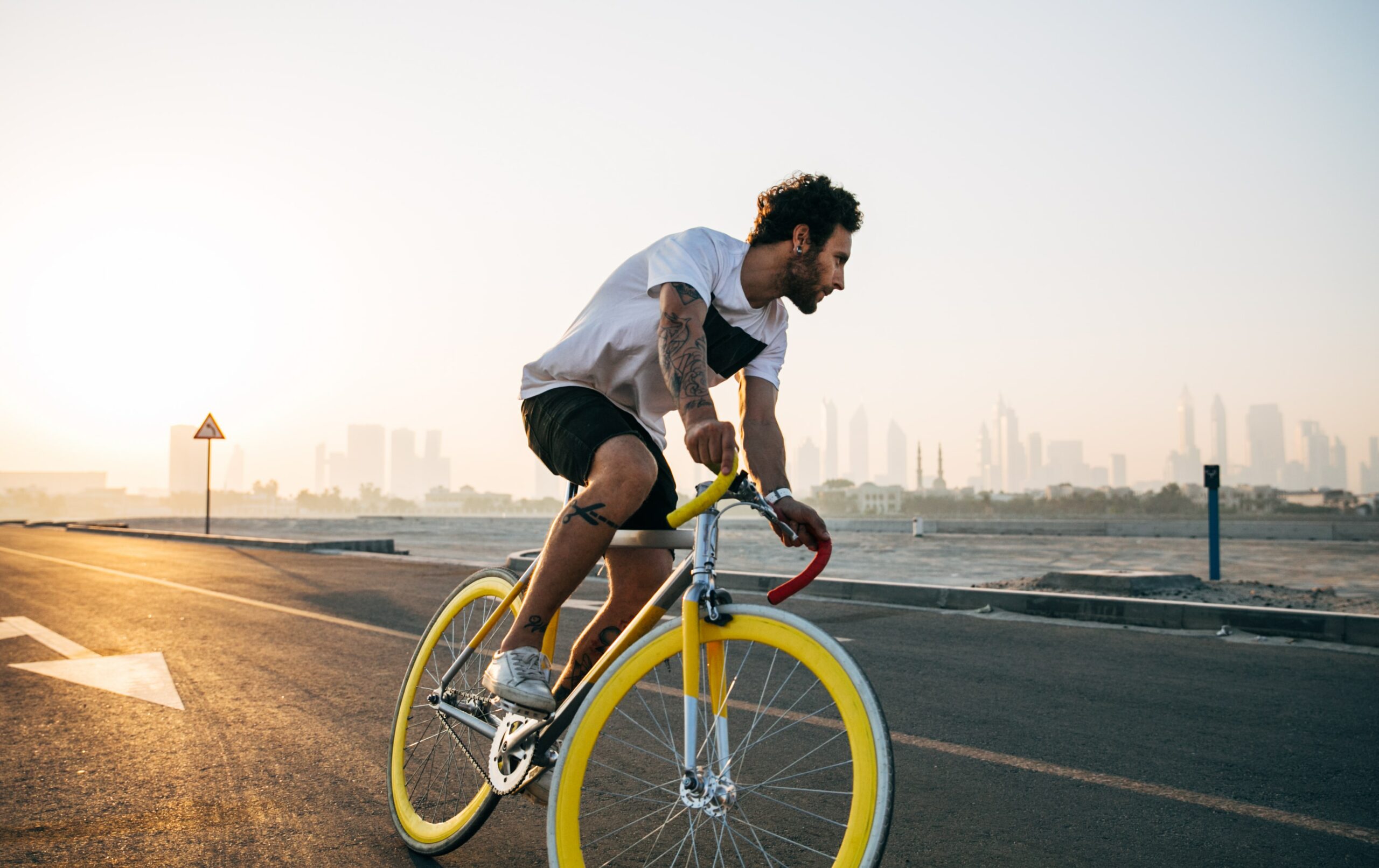 The popular car-sharing services Zipcar and Flex car let you reserve a vehicle and then borrow it. If you’re open-minded and only require a car on rare occasions. Car sharing allows you to avoid the high expenditures of owning and maintaining a vehicle.

Due to the flexible cost structure, it’s ideal for short-term rentals. The automobiles are usually parked in designated parking spaces on city streets at prime locations. Gas and insurance are included in the annual and hourly/daily pricing for Zipcar. You return the car to its original location when you’re finished with it.

Walking and biking may be challenging in the summer and winter because of the extreme temperatures. If you’re fortunate enough to live close to a bus line, take advantage of the opportunity. Some people have daily commutes that are too long for them to walk or bike.

Because walking and bicycling put you in the path of inclement weather, expect stormy weather when you do both. If you’re in this situation, taking the bus instead of driving would be a good idea. Public transportation, such as buses, utilizes less fuel per passenger than driving alone, which helps to minimize congestion.

It’s a highly effective means of transportation. It’s not uncommon for intercity passenger rail in Europe to be a superior mode of transport versus personal automobile ownership. Compared to buses, it can carry more people per vehicle on metropolitan mass transit rail systems.

Taking the train saves energy because it travels further per passenger mile than a car. Passenger trains may be forced to make a way for freight trains, even if that means stopping to let them pass. 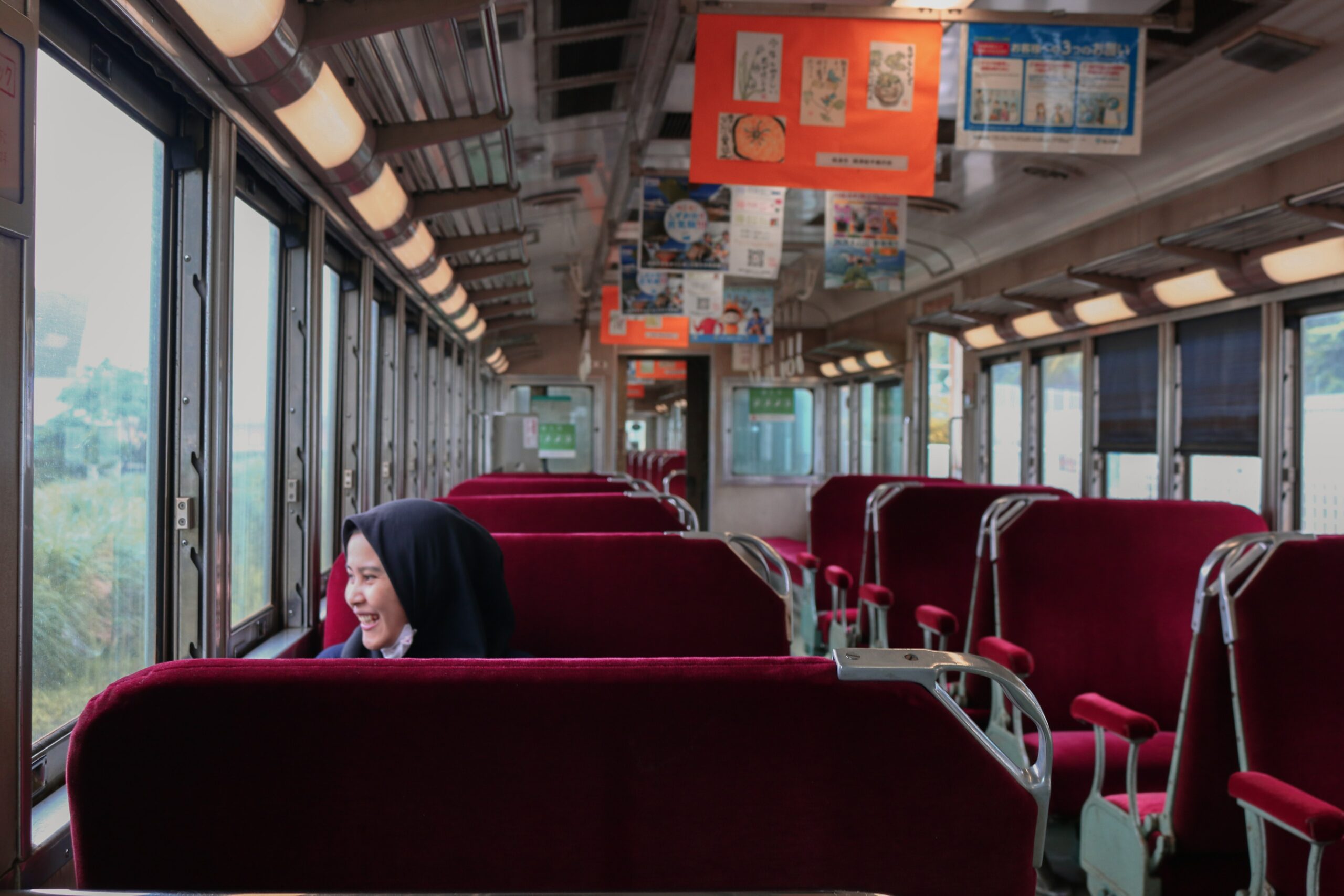 An excellent example of fuel is compressed in natural gas, which is cleaner and emits fewer greenhouse gases than coal. Biodiesel and ethanol are two examples of renewable fuels that come from plants. While owning a personal automobile has many advantages. These are driven by hydrogen fuel cells that will emit no pollutants into the atmosphere.

The following automobiles are plug-in hybrids of Transportation:

Electric motors and batteries store energy in a hybrid car in addition to the gasoline engine. Until the performance of all-electric vehicles is greatly improved, they will not be widely adopted. Hybrid autos are without a doubt a game-changer when it comes to reducing greenhouse gas emissions.

Alternatives to standard cars that use less of gasoline, such as the Honda Insight and Toyota Prius, are popular among the green crowd. The gas engine is always available. They’re still dependable, and they put out a respectable effort. 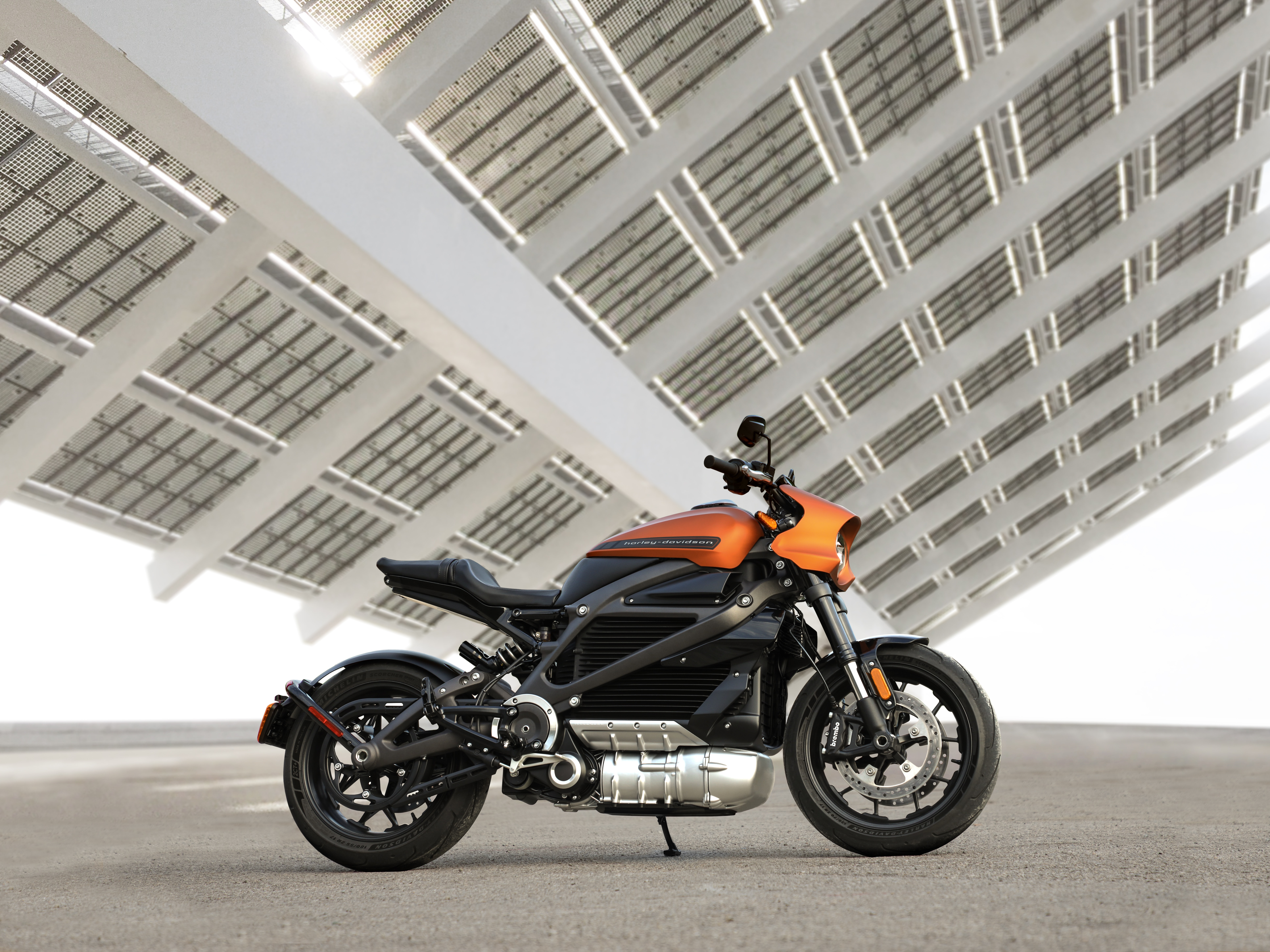 An all-electric vehicle is an additional choice, even though it was pretty popular in the 1990s. The automaker unveiled the Chevrolet Spark, an all-electric vehicle, in 2011 as an upcoming model. Automobiles powered only by electricity are more energy-efficient than those powered by gasoline.

Automobiles powered only by electricity are more energy-efficient than powered by gasoline. The electric car hailed as the future wave had trouble gaining popularity with consumers due to its drawbacks. They don’t even produce any pollution when they’re in use of Transportation. Even though fossil-fueled power plants may ultimately power electric cars.