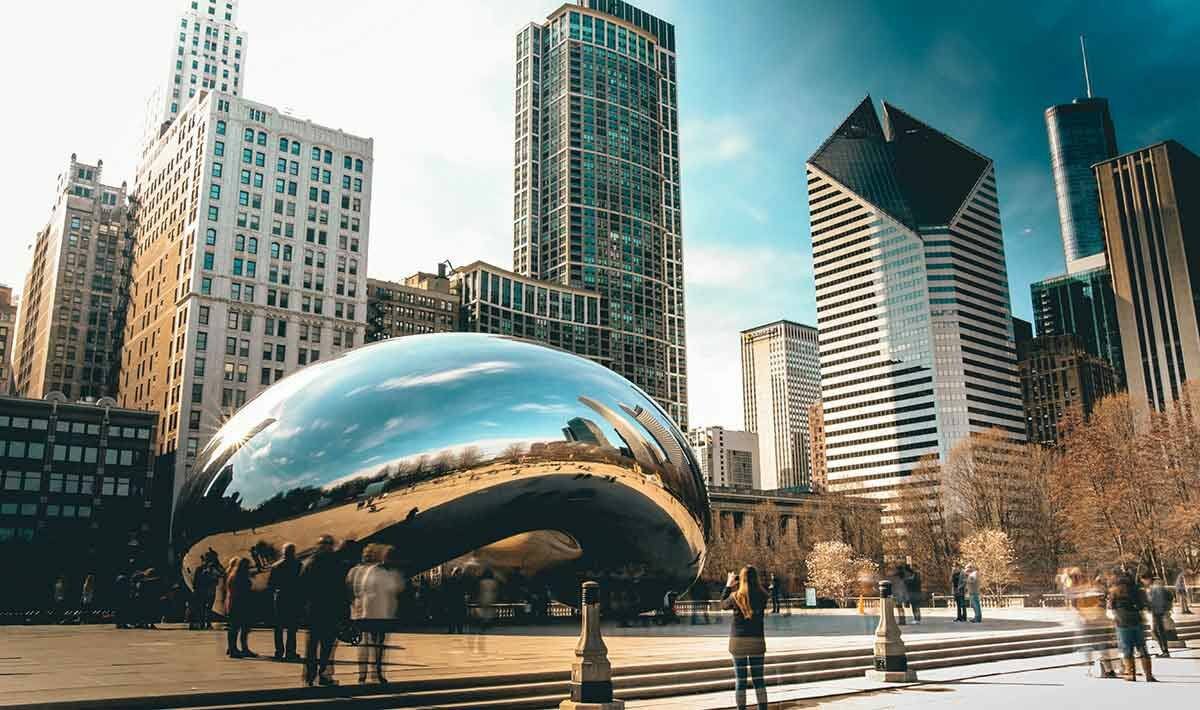 Australia ” the best of the best ” or places that must be visited in Australia. 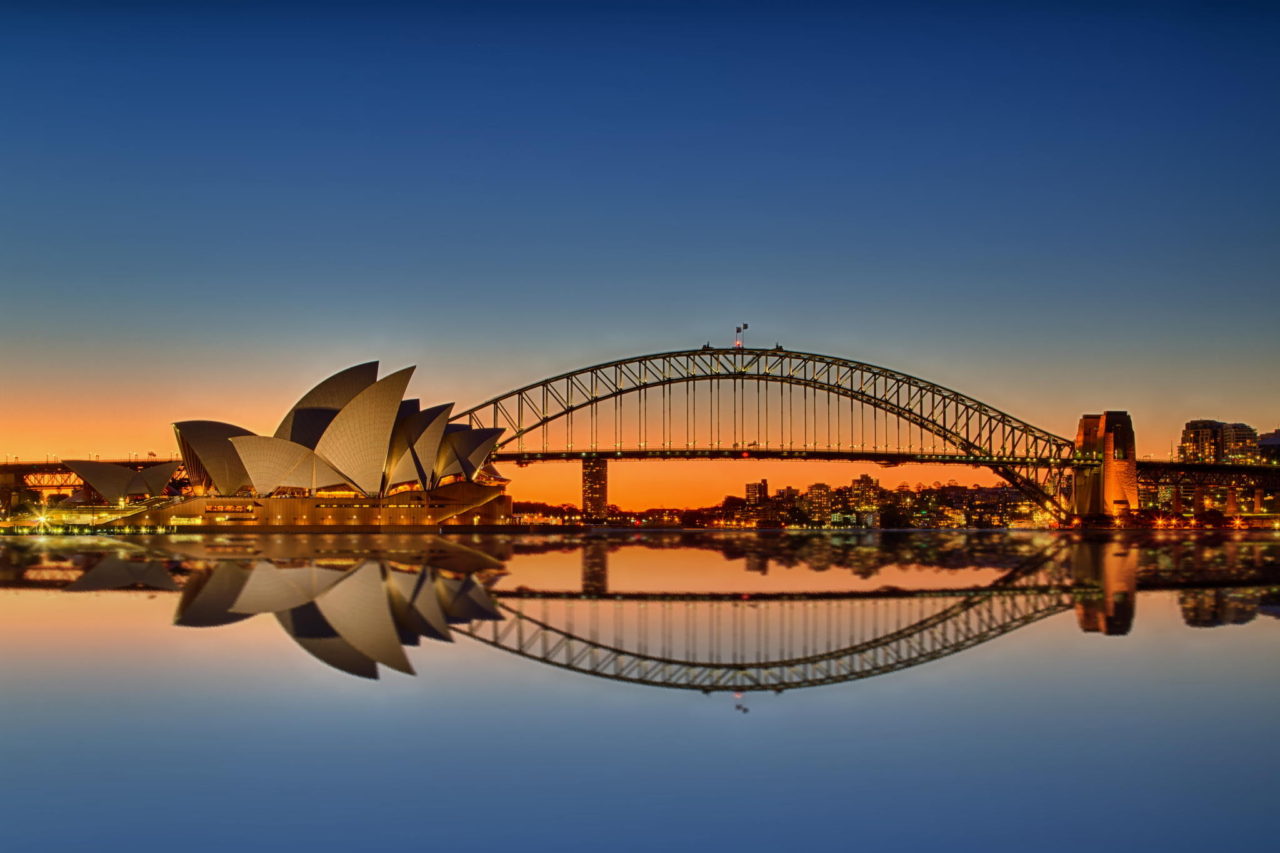 Outback , or the desert part of Australia. It covers 90% of the continent and only 10% of the population lives here. Beautiful red soil, deserts, hot climate, camels and emus, cities every 500 km, lonely roadhouses, a huge emptiness and a space that inspires respect. And the most beautiful sunrises and sunsets and stars are so bright that it’s hard to believe they are real is  considered as Australia Attractions. If you haven’t been in the outback, you haven’t seen the real Australia.

The city we fell in love with is the Australia Attractions. Its aboriginal name means “white man in the hole”. The city of opal hunters, the most expensive stones in the world, located in the heart of Australian deserts, where it is so hot that people build houses underground. This is where the longest fence in the world runs – the dingo fence . Mad Max was filmed here, and motels and churches are built underground. Amazing, otherworldly atmosphere.

The most famous symbol of Australia . A lonely red mountain located in the middle of the deserts and in the middle of Australia. The largest monolith in the world, i.e. the largest rock. The circuit is over 10 km long and it takes 4 hours to go around the mountain – in full sun it is a tiring but also mystical experience. The holy mountain of the Aborigines, being their greatest place of worship. Instead of going to the top desecrating their sacred place, it’s better to walk around it or see it at sunset when it changes colors in a delightful way within moments.

Heavenly azure water, beautiful sandy beaches and a reef that starts a few meters from the shore and without special equipment you can dive in it and see the underwater world. And it’s free, unlike the Great Reef which starts 10km from the shore and to see it you have to spend a few hundred zlotys on a trip.

The symbol of the famous Great Ocean Road, rocks protruding from the ocean, formed from crumbling cliffs. The place is crowded with tourists, but the view is so impressive that it takes your breath away and you can forget about the ubiquitous Asians with cameras.

A sandy desert with protruding vertical sand rocks creates a lunar landscape that can be driven by a car. You can also meet emu there – it makes an impression. 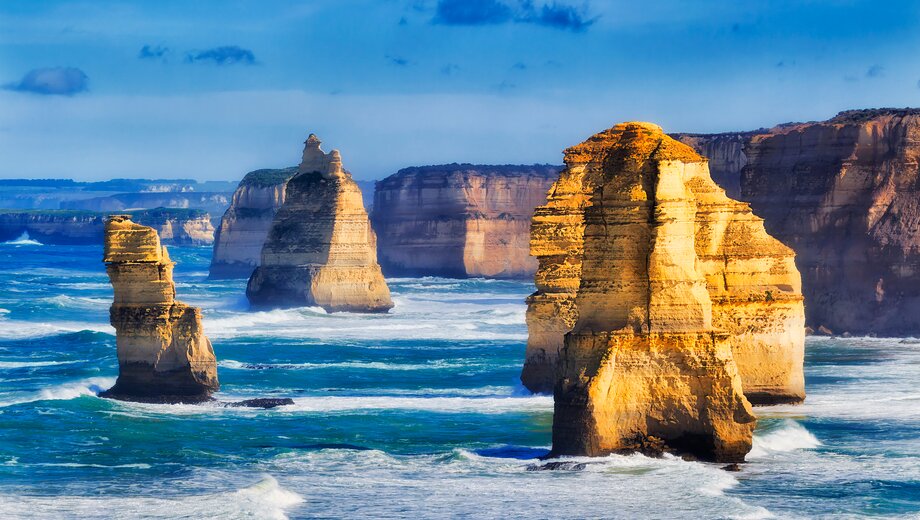 Australia Attractions and miracle of nature – a stone wave formed by wind and rain. A place rarely visited by tourists because it is never on the way. And it’s worth it.

A golden town from the time of the Gold Rush is Australia Attractions, where you can literally go back in time. You can see how people lived then, enter their homes, talk to them, see mines, buy something in a 19th century shop, look for gold in the river or take a photo of yourself in clothes from that era. The best town of this type in the world.